The Australian - Coronavirus: Victoria is behind the curve on schools 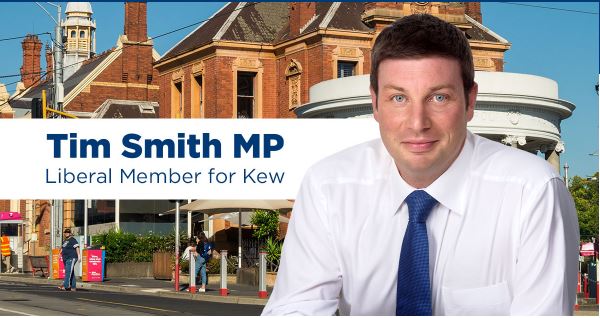 Victoria’s Labor government made it clear as term two started on April 15 that “if you can learn from home you must learn from home”. Premier Daniel Andrews ruled that this would be the case for the entire term, with an exceptio­n for children of essential workers.

But essential workers’ children were finding the gates of schools locked while exasperated parents discovered online platforms had crashed and comput­ers had frozen. Some parents, who were trying to keep their own job while doing someone else’s, were distressed. There was a new-found respect for teachers and their workload.

An inevitable question arose: why is Victoria the only state where children won’t be going to school this term?

On cue, at 3.40pm, just as the first “at home” school day was ending, Victoria’s Chief Health Officer Brett Sutton appeared on Twitter: “My advice to the Victoria­n government was and continues to be that to slow the spread of coronavirus, schools should under take remote learning for term two. This is because having around a million children and their parents in closer contact­ with each other, teachers and other support staff has the potential to increase cases of coronavirus not just in schools but across the community.”

By8pm he’d had a change of heart, tweeting: “Schools are not ‘dangerous places’and parents should feel comfortable sending their kids to school — if they need to. But the mix of onsite & offsite learning supports better physical distancing overall, reducin­g risk as we drive new cases down. As risk changes, we’ll reassess.”

Why within the space of three hours did Sutton advise not to send children to school, but then tweet that schools were safe?

Was he influenced by ­Andrews in the first instance? Sutton is a member of the nationa­l body of health experts called the Australian Health Protection Principal Committee, made up of every chief health or medical officer in Australia and chaired by Australia’s Chief Medical Officer, Brendan Murphy­. Its unanimous view has been that schools should stay open. On April 16 the committee advised the national cabinet it was safe to open schools. Did Victoria voice its concerns?

Peter Collignon, an infectious diseases professor at the Australian National University, agrees schools are safe. “Schools will be a lower risk for transmitting COVID-19 than will other ­essential services such as supermarkets etcetera. If teachers and parents keep physical distancing from other adults, there should be very little transmission through schools,” he said.

Keeping children from school for an entire term has enormous consequences. Year 12 is hard enough and you don’t get two shots at it. Andrews should let the Year 12 students return.

The Andrews government has given contradictory advice in other areas. On April 17, the Departmen­t of Health and Human Services advised golf was allowed. By 7pm that day this was reversed. When asked why golf would be banned, Sutton said “there is no science here … it’s not an exacting process … I don’t know if golf is absolutely a risk or if it isn’t absolutely a risk”.

It is not as if other states have a lower regard for human life becau­se they allow golf and fishing, and are easing restrictions sooner than Victoria. The language of these states has been far more optimistic from the start, and their results have been as good, if not better, at flattening the curve.

Victorians want to know why we are on a different course. Our government prefers to conceal its figures in unintelligible tweets from the state Health Minister and is not giving a positive road map out of what is fast becoming an economic disaster. This is not the approach of the national cabinet or the AHPPC and it will cost jobs and educational outcomes, and trigger mental health issues, as Victoria starts the rebuild behind the rest of Australia.