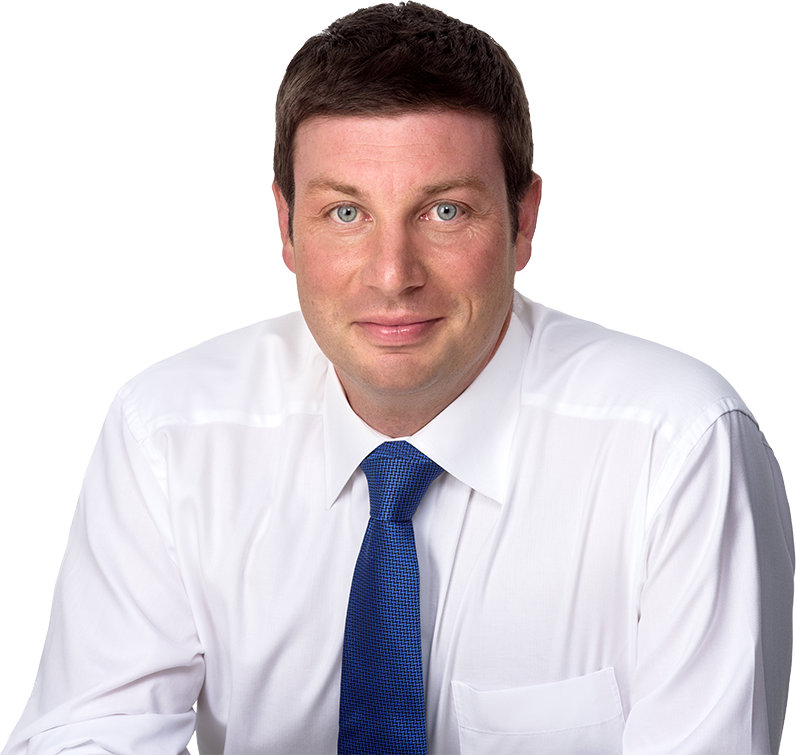 Tim Smith MP is the State Member for Kew in the Parliament of Victoria.

Tim was born in 1983 and grew up in Camberwell. He now resides in Kew.

After completing his VCE, Tim was accepted into the University of Melbourne and Ormond College where he undertook a Bachelor of Arts in History and Politics.

While at university, Tim rowed for Australia between 2003-2006, winning a Bronze Medal at the 2004 World Championships.

Following his rowing career Tim returned to the University of Melbourne to complete a Master of International Politics. As part of his degree he was accepted into the Hansard Research Scholars Program at the London School of Economics. During this time, he was privileged to work as a researcher for the Rt Hon. David Davis MP, Shadow Home Secretary.

Following university Tim worked as a political adviser for Shadow Ministers in both Australia and the United Kingdom, including the Hon. Bruce Billson MP and the Hon. Malcolm Turnbull MP, while he was the Leader of the Opposition.

In 2009 Tim was elected the youngest ever Mayor of Stonnington. As Mayor he successfully advocated against the previous State Labor Government’s extensions to the operation of Clearways on major suburban streets.

At the conclusion of his term as Mayor Tim joined PricewaterhouseCoopers, working in Management Consulting practice, at first in Economics and Policy and subsequently in Strategy, providing strategic advice to governments across Australia and New Zealand. He was promoted to the Office of the Executive Board of PwC Australia in 2013.

During his first term in parliament, Tim was appointed Parliamentary Secretary to the Leader of the Opposition and Chair of the Victoria Population Policy Taskforce. Between September 2018 and December 2018 Tim was the Shadow Minister for Education.

Tim has been published regularly in newspapers and magazines, including the Age, Herald Sun and The Australian.

Tim is an active member of our local Kew community and is honoured to represent the people of Kew in the Parliament of Victoria.